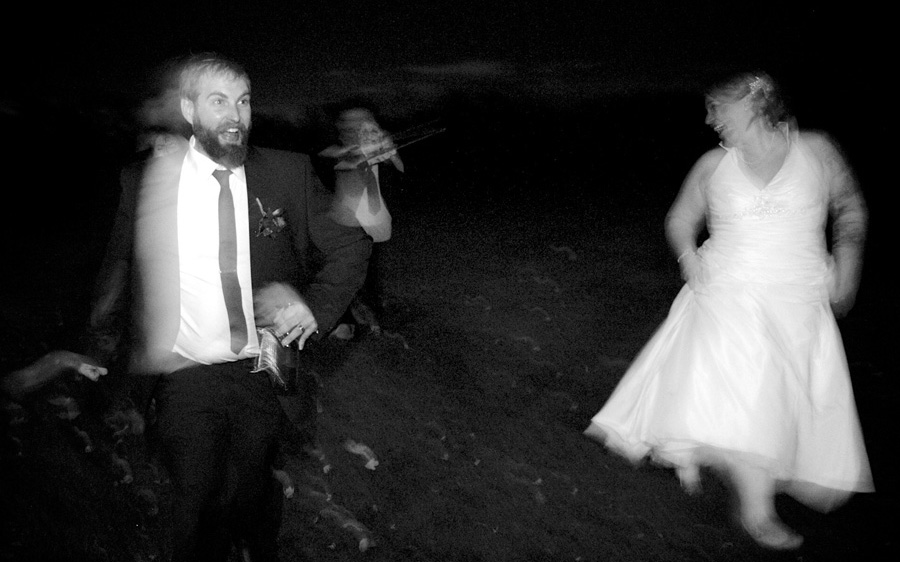 I could not have been more excited to be asked to shoot a Halloween-themed wedding!!!  Joanna and Josh are two of the nicest, most laid-back people I have ever worked with.  They definitely understood something that I strongly believe, that one of the biggest things about a wedding is just bringing all of your family and friends together for a great party!  While they both wore their traditional wedding dress and black suit, they asked their guests to come in costume.  There was fake blood, several bald caps (including coneheads), a chicken suit, Wolverine (old-school blue and yellow comic book version – my personal favorite), the entire Wizard of Oz cast,  the Von Trap family singers, and so much more…  Perhaps winning for creativity in my book was a teaching colleague of mine who dressed with her husband as the American Gothic painting.  I may have also donned a spider-man get-up later in the evening… (Peter Parker is a photographer, right?!)  Joanna and Josh, thank you again very much for including me in your awesomely fun big day! 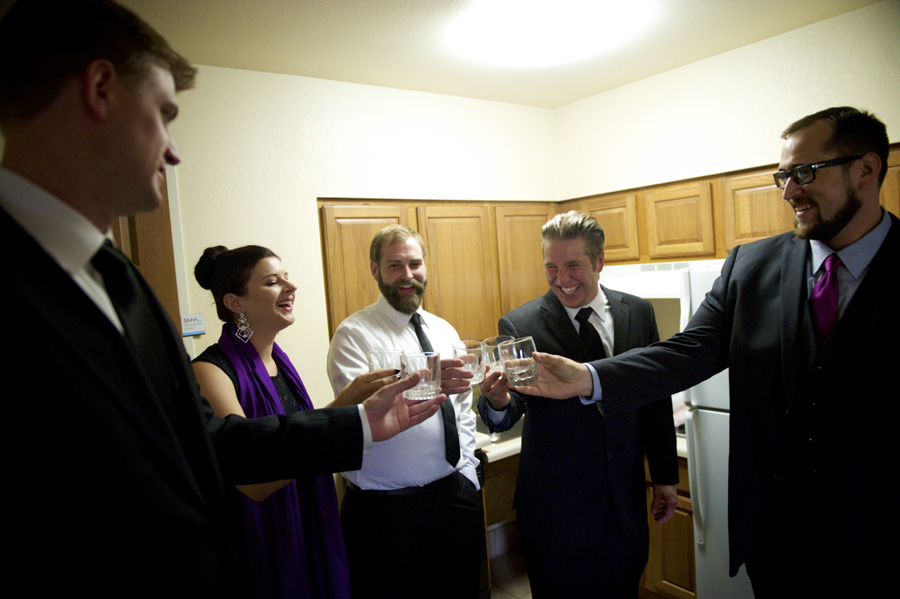 Katy - Amazing pics!! Can’t wait to see them all!!